5 things to do on Veterans Day

5 things to do on Veterans Day

Many DC visitors, as well as veterans and relatives of those who lost their lives during the conflict, gather at the Vietnam Veterans Memorial, a black granite memorial colloquially known as “The Wall,” to honor those who served in the Vietnam War. Each year on Veterans Day a color guard, noted speakers and wreath-laying observances begin at 1 p.m. 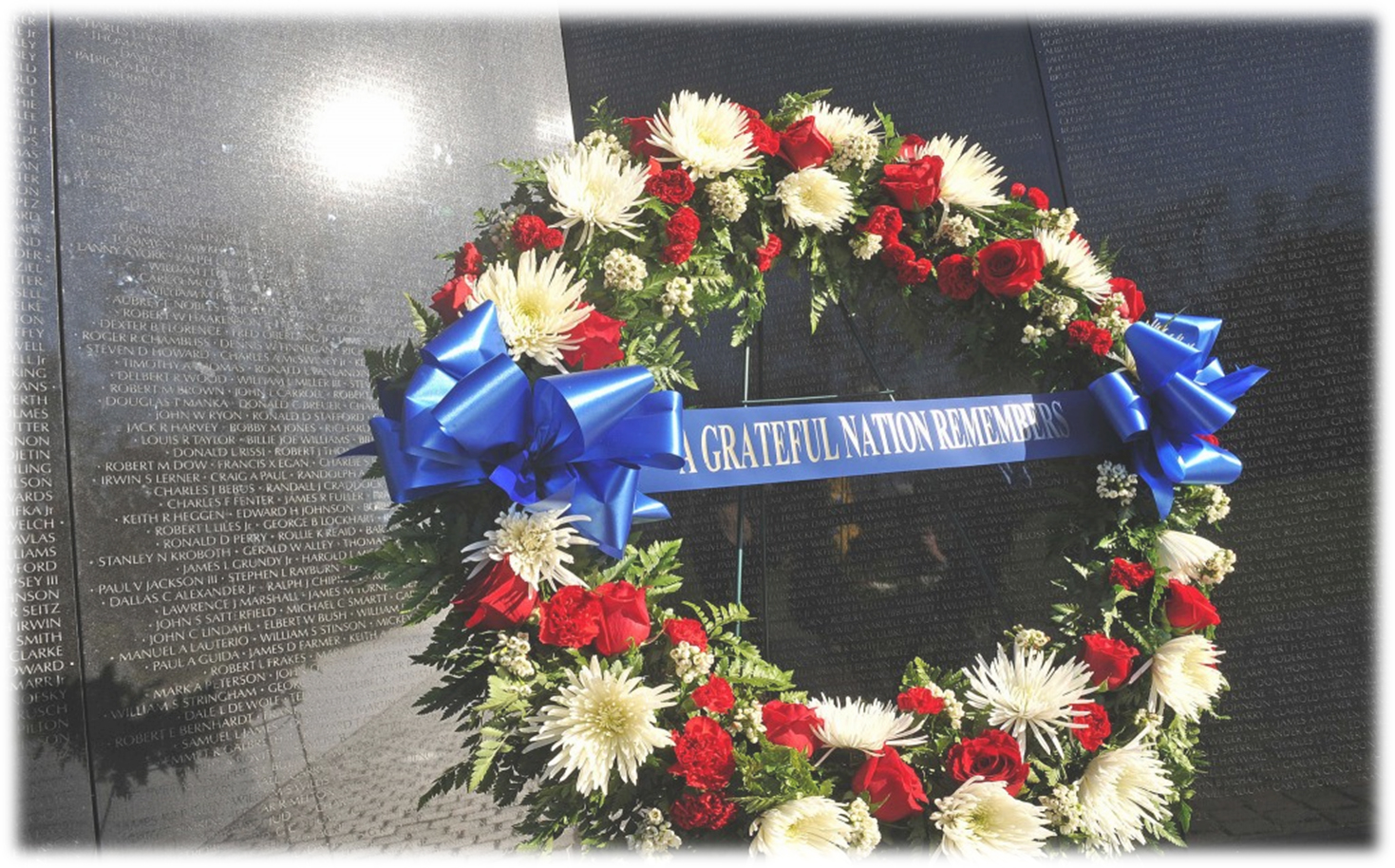 Take in the American Veterans Disabled for Life Memorial

A visit to the American Veterans Disabled for Life Memorial is a powerful reminder of the cost of war. The centerpiece of the memorial is the star-shaped fountain with a ceremonial flame, while tributes and stories of servicemen and women are told through 48 etched glass panels and four bronze sculptures. Located near the U.S. Botanic Garden and in view of the U.S. Capitol, the best way to get to the memorial is by taking the Metro to either Federal Center SW or Capitol South on the Blue, Orange and Silver lines.

Pay tribute at Arlington National Cemetery and The Women’s Memorial

The gravestones at this national military cemetery, which has been open for over 150 years, are an impactful lesson on the true costs of war. Walk the paths of this historic park or attend the time-honored memorial ceremony. Each year on Veterans Day, a prelude concert begins in the Memorial Amphitheater at 10:30 a.m., which is followed by a wreath-laying ceremony at the Tomb of the Unknown Soldier at 11 a.m. and an observance program in the amphitheater.The Women’s Memorial resides at the gateway to the Arlington National Cemetery, and is the only major national memorial to honor women that have defended the U.S. during all eras and in all services. The annual Veterans Day observance at the memorial includes formal military honors, a keynote address, remarks from veterans and a wreath-laying. 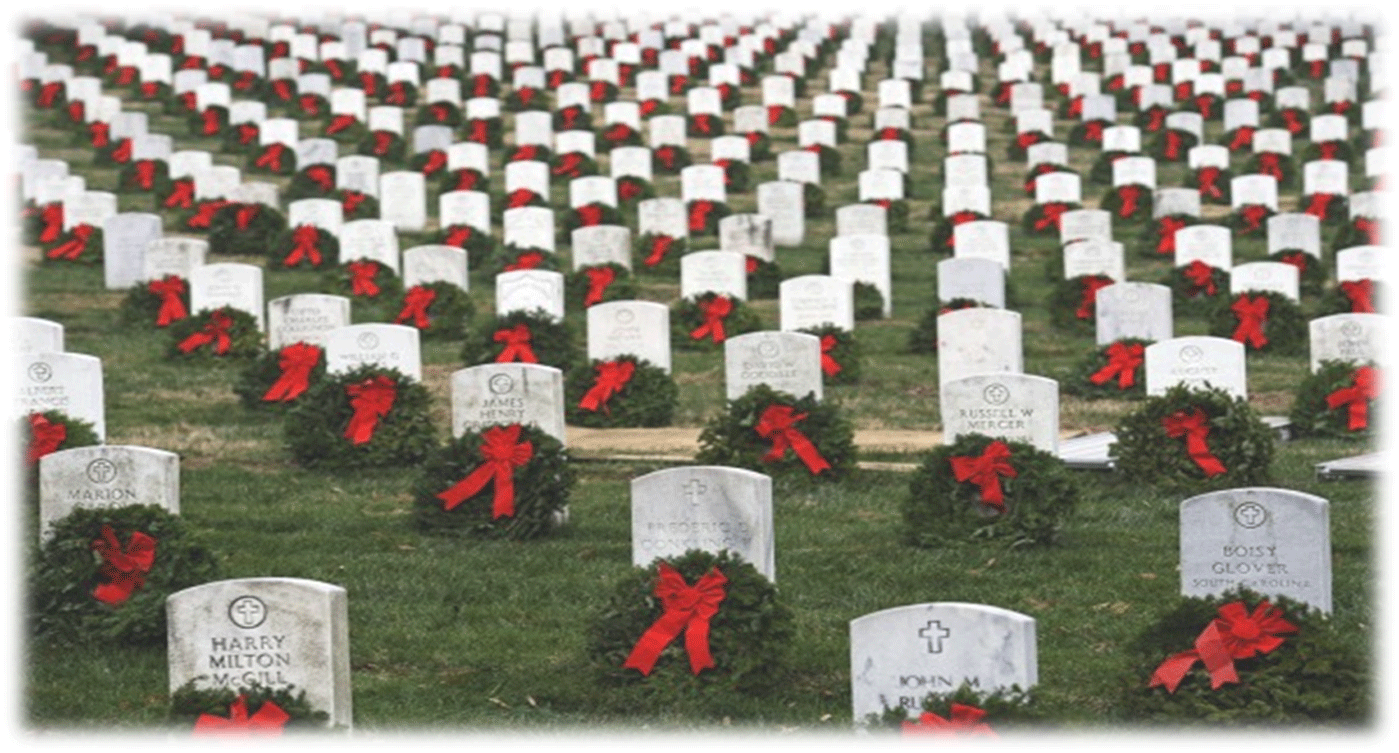 Head out to Mount Vernon for a Day of Events

From 9 a.m. to 4 p.m. on Veterans Day, George Washington’s Mount Vernon Estate & Gardens in Virginia—located just under 30 minutes south of D.C.—hosts events and activities honoring the soldiers of America’s wars. Special activities include a patriotic community concert by the all-veteran barbershop chorus at 11 a.m. and a wreath-laying ceremony at the tomb of our first commander-in-chief, George Washington, at 2 p.m. Active duty military personnel and veterans are admitted free-of-charge, and the wreath-laying is included with regular Mount Vernon admission. The barbershop concert and Martha Washington program are free for all to attend.

Although Washington, D.C., doesn’t host its own parade for Veterans Day, visitors to the capital region can head out to Manassas, Virginia, on November 11 at 11 a.m. for a special parade honoring the veterans of America’s wars. The Northern Virginia Veterans Day Parade is a community-oriented event that includes military and high school bands, pipe and drum corps teams, military units from the various Armed Services of the United States, and members from local veterans’ organizations. Free to attend, this special parade is the largest of its kind in the region. 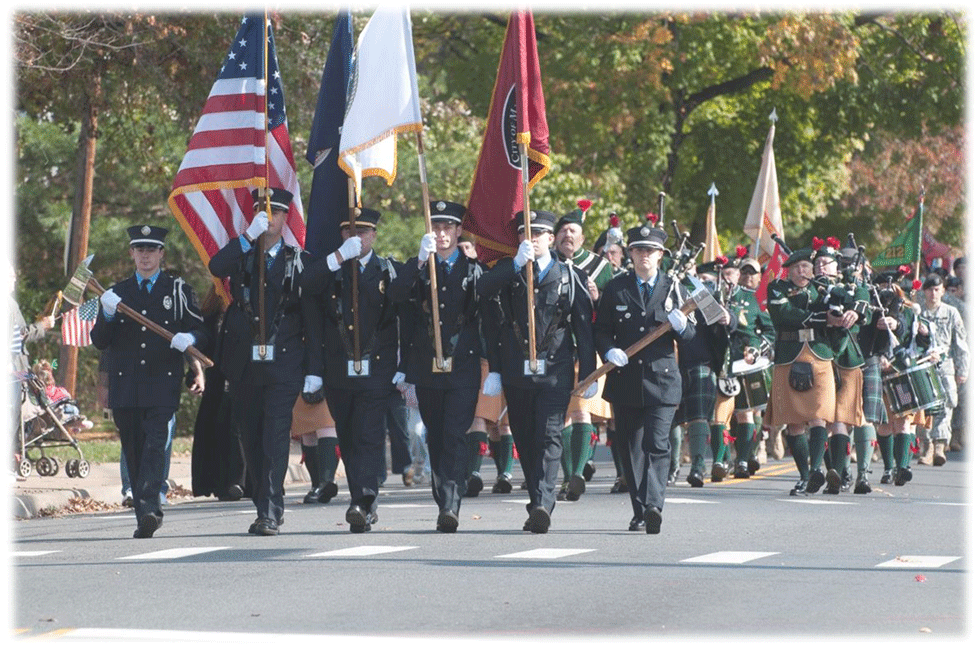