No Classes on Columbus Day – October 10

No Classes on Columbus Day – October 10 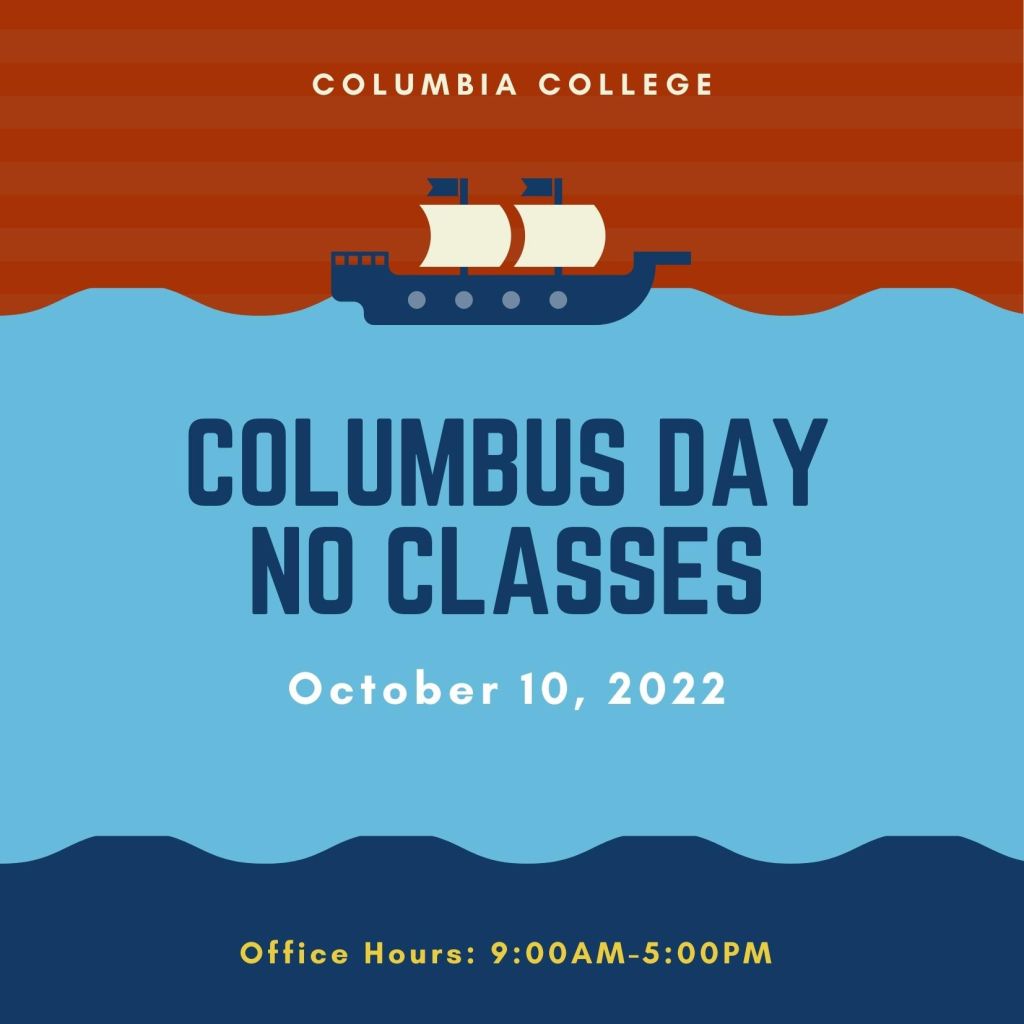 Everything About Columbus Day

What is Columbus Day? 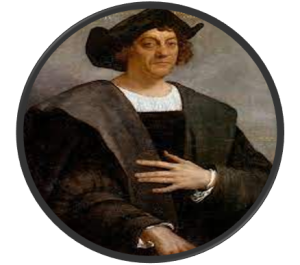 Columbus Day is a national holiday in many countries of the Americas and elsewhere, and a federal holiday in the United States, which officially celebrates the anniversary of Christopher Columbus arrival in the Americas on October 12, 1492. 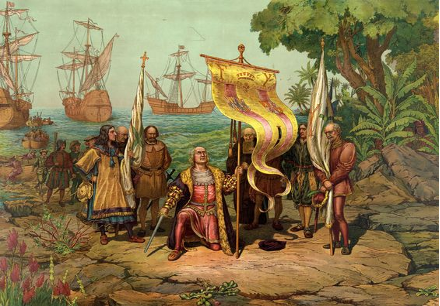 In the 15th century, there was no possibility to get to Asia from Europe via land. Travelers had to go through a long route filled with hostile armies. Portuguese explorers solved the problem by sailing across the West African coast and around the Cape of Good Hope. 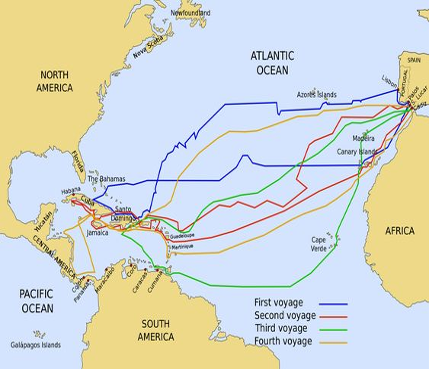 The Catholic Monarchs of Spain sponsored his trip to discover an alternate route to Asia. They hoped he would discover a route to China and India, two countries famous for their spices and gold. 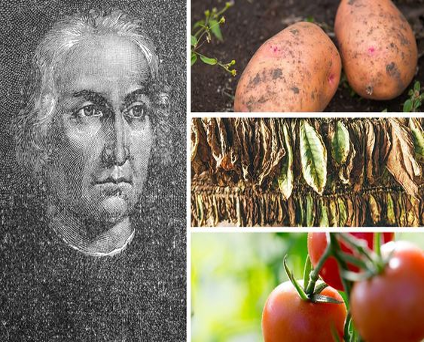 Thanks to the Columbian Exchange, the population in the Old World increased. The plants imported from America had a huge impact. The lives of millions in Europe got changed radically due to the introduction of new crops. 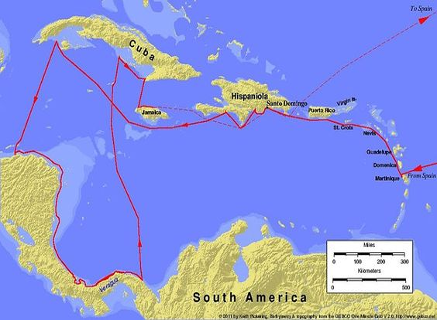 Columbus got the right to govern any new lands. He served as governor of Hispaniola, the first land he stepped foot on during his voyages. He held that title from 1492 to 1499. But he got dismissed due to accusations of tyranny and incompetence.

What Can We Learn From Christopher Columbus? 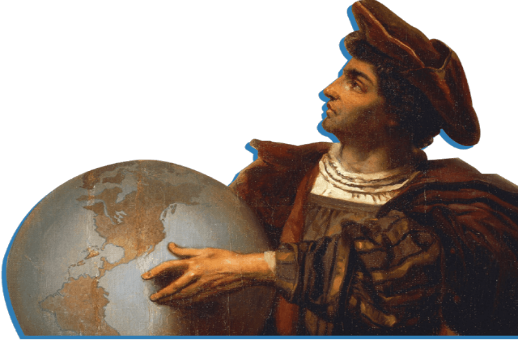 The Importance of Self-Education

There are many who depend on conventional schools for an education. While this is fine, such schools usually nurture students based on subject-specific syllabus and may not cater to the interest of students. Compounding the problem is the fact that all of us are unique and thus, it’s best that we pursue our own interests, especially in higher levels of learning.

Christopher Columbus’ tenacity to get what he wanted until he attained it was admirable. His courage to explore and his foresight to travel west all contributed to his massive success as both a traveler and explorer of new lands.

In the age of globalization, cross-border travels and migration are common. Such travels facilitate an exchange of cultures and enables us to be more open to differences and diverse cultures. It is an important lesson that we learn.