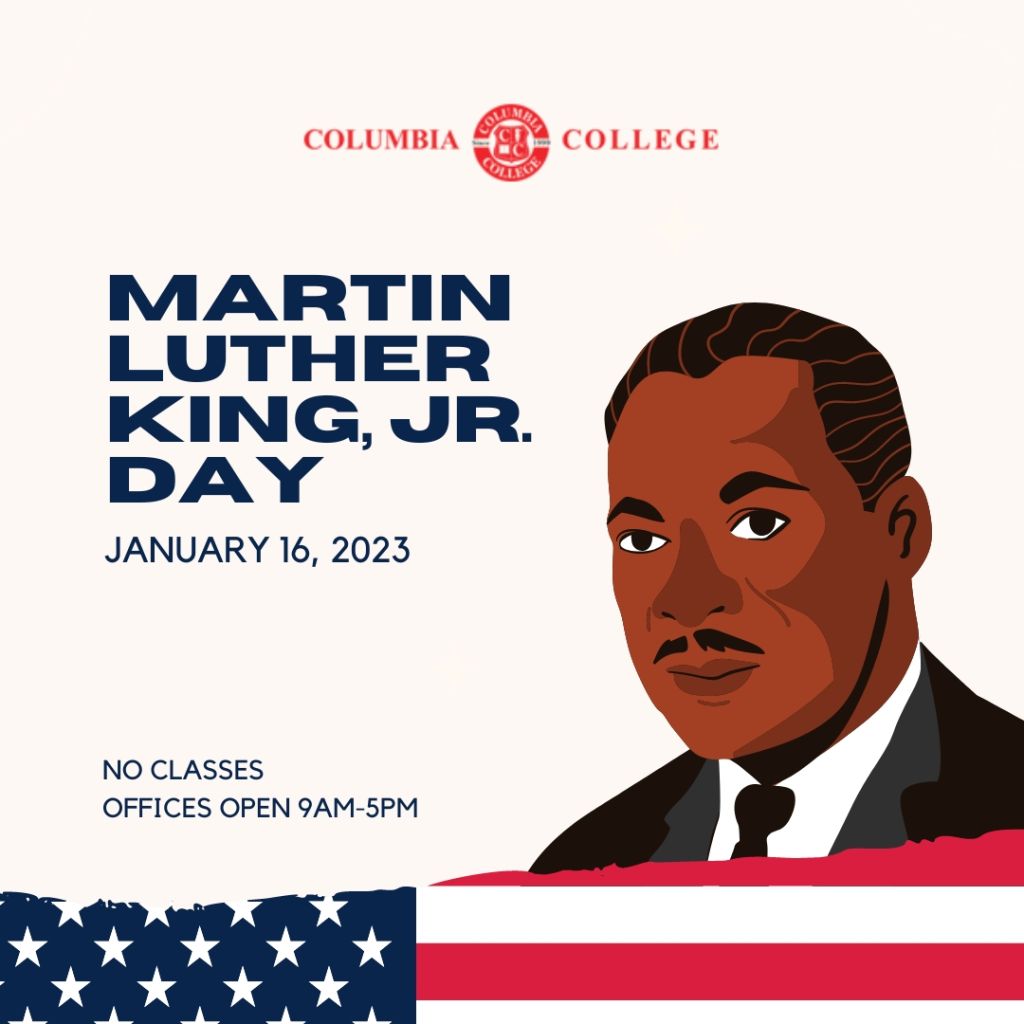 Martin Luther King Jr. is a historical figure with deep roots in social justice and civil rights. His life and words have given Americans the strength to fight for equality for many years.

People remember him for his strong leadership in the U.S. civil rights movement, his belief in nonviolence, and his efforts to make big changes in U.S. laws.

King’s path to becoming a leader began early, when he went to college at age 15. He got his degree from Morehouse College in Atlanta, which is one of the historically Black colleges and universities in the United States.

King then went to Crozer Theological Seminary, where he got a degree in divinity. Later, King went to Boston University and got his Ph.D. in systematic theology.

King became a Baptist minister and led the Dexter Avenue Baptist Church in Montgomery, Alabama, and the Ebenezer Baptist Church in Atlanta, Georgia. At the age of 35, King was given the Nobel Peace Prize for his peaceful fight against racism.

King is often remembered as a man who was loved and admired and whose speeches and writings gave people hope.

But King and his ideas about nonviolence faced more and more opposition as time went on. Unfortunately, his leadership and vision made him the target of hateful opposition, FBI surveillance, and, in the end, his murder.

What Can we do on MLK Day? 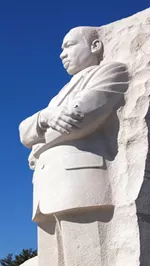 The statue of Martin Luther King Jr. stands as a memorial to the minister and civil activist that contributed to the change of the course of our nation forever. You’ll find the memorial etched with fifteen of Dr. King’s most powerful words. It’s a wonderful place to spend time on the day dedicated to him and reflect on his actions.

While you’re there, take a quick walk to the Lincoln Memorial, on the steps of which MLK Jr. gave his famed “I Have a Dream” speech. You’ll find the very spot he stood in when addressing over 250,000 people packed into the National mall eighteen steps from the top of the memorial.

Keep an eye out for the annual early morning wreath-laying service conducted at the memorial to pay tribute to MLK Jr. and his vision for the country.

2. Attend the ‘Let Freedom Ring’ concert at The Kennedy Center

The John F. Kennedy Center for the Performing Arts partners with Georgetown University every year for their “Let Freedom Ring” concert. Though ticketed, admission to the event is free; tickets can be obtained in front of the Concert Hall on the day of the event.

There is a special award recipient of the Dream Award each year. You’ll also see performances by the Let Freedom Ring Choir as well as several other special guests. Past events have included appearances by music producer Nolan Williams, Jr. and singer, songwriter, and activist Chaka Khan.

The Smithsonian Arts + Industries Building invites you and your family to celebrate Dr. Martin Luther King Jr. with a day of activities that promote the late civil rights leader’s hopes and beliefs.

There will be family-friendly guided tours that explore social justice, workshops on Dr. King’s speeches, and lots of hands-on activities for young ones. Admission is free. 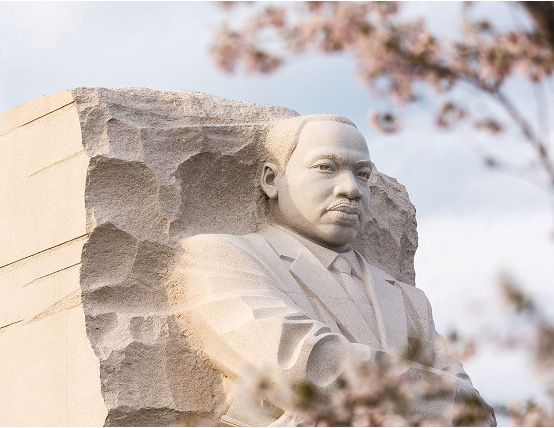