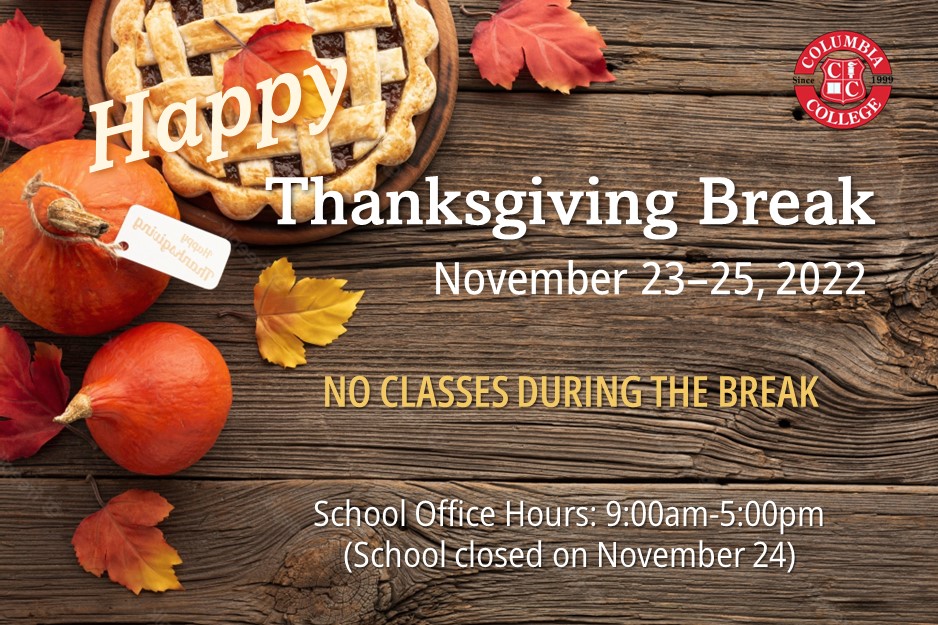 Thanksgiving Day is an annual national holiday in the US and Canada that honors the harvest and other good things that happened over the past year. Most Americans think that their Thanksgiving holiday is based on a harvest feast that the Pilgrims and the Wampanoag people had in 1621.

Thanksgiving Day didn’t become an official holiday until the Northerners took over the federal government. Sarah Josepha Hale, the editor of the popular magazine Godey’s Lady’s Book, pushed for a national Thanksgiving Day to bring people together during the middle of the 19th century.

She finally got President Abraham Lincoln to back her. During the Civil War, on October 3, 1863, Lincoln called for a national day of thanksgiving to be held on November 26. Thanksgiving became a time for families to get together as the country became more urban and people moved farther away from each other. The holiday moved away from its religious roots so that immigrants from all over the world could celebrate together.

Why do we eat Turkey on Thanksgiving? 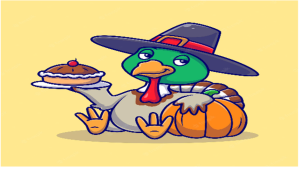 The colonist Edward Winslow wrote about the pilgrims’ harvest feast in Mourt’s Relation: A Journal of the Pilgrims at Plymouth, so we know a little bit about what they thought of as Thanksgiving food at the time. He didn’t say that there was a turkey at the first Thanksgiving, but he did say that there was “wild fowl,” which could have meant a number of different types of game. The Old Farmer’s Almanac says that there wasn’t a lot of turkey in New England in 1621, so it’s unlikely that it was served. The National Turkey Federation says that on Thanksgiving, 88 percent of Americans eat turkey in some way. We eat them on Thanksgiving because they were easy to find in the northeast when the first Thanksgivings were held many years ago.

Where should I celebrate the Thanksgiving? 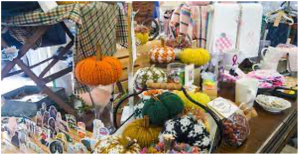 At Capitol Cider House, there will be wonderfully talented lineup of local artisans!

They’ll have plenty of cider. And there’ll be plenty of goodies to shop for. So let’s celebrate the season of Thanksgiving….or whatever else you may be celebrating!

This Thanksgiving, be part of a time-honored DC tradition—The 21st Annual Thanksgiving Day Trot for Hunger 5K. Their Little Turkey 1-Miler and the full 5K both begin at Freedom Plaza (on the corner of 13th Street, NW and Pennsylvania Avenue, NW, DC). The route runs along Pennsylvania Avenue and is an official 5K course and is timed and certified by USATF. Their event is timed in partnership with Pacers Running.

Reston Town Center launches the season with the annual Reston Holiday Parade celebrating its 31st year! The one-of-a-kind, one-hour, half-mile parade along Market Street also welcomes the arrival of Santa and Mrs. Claus in a horse-drawn carriage. Since 1992, rain or shine, the parade has been an annual tradition on the day after Thanksgiving.  After the parade, the Clauses will return for the Tree Lighting at 6PM on Market Street. 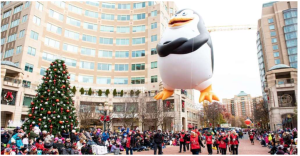 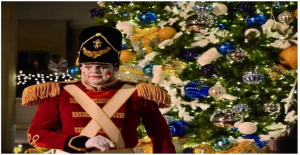